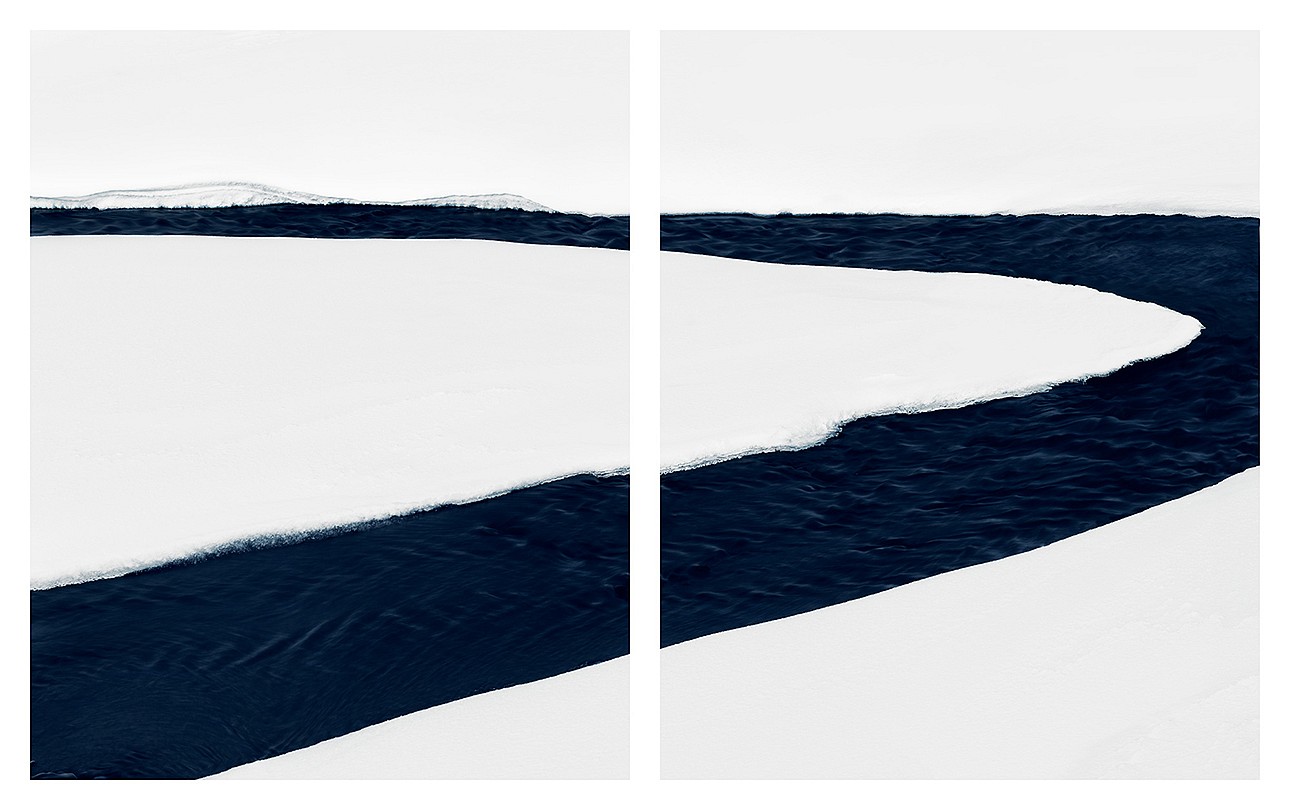 Lives and works in Brooklyn, NY

Jonathan Smith spent the early years of his career assisting and printing for renowned photographer Joel Meyerowitz, and has had solo exhibitions both in the United States and Internationally. His work consists of large scale, highly nuanced color photographs of the stark natural beauty and inherent impermanence of landscapes.

Smith has been photographing natural landscapes for more than 15 years. Shooting precisely and selectively with incredible detail, often revisiting the same site on several occasions until he feels the essential character of the landscape has been revealed to him. This conscious and gradual process of documentation results in meditations on land, water and air.

His investigations of landscape have led him to the remote locations of northern Iceland and southern Patagonia, where he photographed streams, glaciers, glacial rivers and waterfalls. These landscapes, devoid of human presence, display a world lost in time. Often abstracted, these photographs of mountain streams and glacial shifts are a reminder of the forces of nature at play; a sublime beauty far removed from the everyday. Drifting into frame, the dreamlike palette of these landscapes offers a window into an ephemeral world where scale and perspective become impalpable. These landscapes inspired the creation of large-scale prints that echo the vastness of the spaces they depict, inviting the viewer in to contemplate their own relationship to the natural world.

Smith has been the recipient of a number of awards for his work including The Hearst Biennial Award, The Magenta Foundation Award, the PDN Annual Awards and the Photography Book Now Blurb award. Additionally, his work has appeared in numerous magazines including The Smithsonian, The Royal Photographic Society, PDN and Art and Architecture.